Waterfall photo shoot at Hanging Rock Falls in North Carolina. Check out the behind the scenes of the shoot with Cheri Green and Todd Youngblood. The stylist for the shoot was none other than Valerie Lee of Sizetique Boutique! I must say this shoot was a true work-out. Up and down several hills and rough terrain but it was all worth it. If anyone plan on going to this waterfall I strongly suggest getting there early at sunrise due to the amount of tourist and families that may get it the way of your shoot.

The makeup artist for this shoot was none other than Monique Stevens!
Although we started at Hanging Rock Falls there were other smaller falls near by that we also took advantage of. All images were shot with my faithful Nikon with 28-75 lens.

A brief write up about the advantages of the 24-70mm
Written by: Festustanui

Unlike the human eye a camera does not adapt to light condition ,fast glass caters for this limitation in the camera. The fast glass enables the photographer to take clear and bright images under low light conditions and the image will appear as though there was sufficient lighting.
With 24-70 mm lens sharp images may be obtained especially when the image is under motion.Some details you thought you had missed seeing with the normal eye are captured and clearly seen with this lens. So when it comes to image sharpness without editing the 24-70 mm lens delivers sufficiently. The 24-70 mm lens also come with auto focus that is not only fast but also reliable.In some other situation the photographer has very little time to focus the image and take a photo but with this lens all is done and simplified. The lens does the light adjustment and focuses on the image to bring about a sharp image that is clear.
If you are that kind of person who hates going around with baggage then the 24-70 mm is a must get for you. The lens is very versatile, This is very handy in situations that you are not sure of what to expect to shoot. Using the same lens you are able to shoot a portrait. You may also use it to take HDR photos. 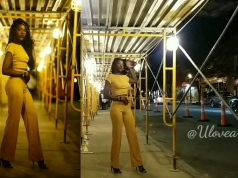 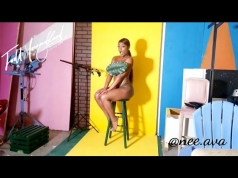 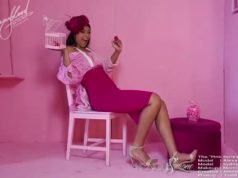