Candyland photoshoot!
Im sure if your age 30+ you remember the beloved board game Candyland. It was one of the popular board games that captured the minds of kids much the same way that video games do today. In a nostalgic mind set planned my attempt to capture that fun in a photograph. Armed with a few paint bushes and discounted rejected paints from Home Depot, I set out to recreate a recognizable set to in hopes of capturing the fun in a candyland photoshoot. After the first night of painting I realized something was missing, I needed more candy more stuff! A charlotte craigslist offer brought in the 5 ft whirler bubblegum machine, dollar tree was the perfect place to get candy. Hobby Lobby had some little wooden circle things that served as lollipops after painting. Oh and big thanks to someone on pinterest that provided a simple solution to make the larger lollipops using balloons and wrapping paper tubes.

Next was makeup and wardrobe.  Monique Stevens went over and beyond with my expectations with the an outfit trimmed in popcorn, a popcorn choker necklace and socks for Maranda Wallace. Her creation for Alexanderia Wallace was similar but instead of popcorn it was all about the cotton candy. Take time to view the behind the scenes video of our Candyland photoshoot. I have a few more similar themes in mind so any helpful feedback or comments below are greatly appreciated.

I shot this is JPEG instead of RAW and I kinda regret it.

Pros
● During shoots of fast moving backgrounds, RAW comes in handy. It offers the best possible exposure to manually alter the settings. It works perfectly for wedding photographers and news reporters.
● For an extra edge in livening up a natural atmosphere or picturesque landscape, opt for RAW. One can play with varied tones, shadows, and highlights during the post production stage.
● Both 8 bits and 12 bits per color can be recorded in shades of blue, green and red in every location.

Cons
● Typically, RAW files are not images as such. It can be viewed only with an external software, for for its purpose like Adobe Photoshop.
● Basically, RAW images are neither processed nor compressed. Due to this fact, pictures appear dull and boring.

Pros
● The primary reason to choose JPEG over RAW is its storage capacity. Avoid running out of space, thanks to the minimal size of JPEG files.
● The standard form of JPEG is readily readable and can be instantly printed. This saves precious time in post processing.
● Since pictures are directly processed on the camera, JPEG offers higher contrast and sharpness.

Cons
● Impeccable precision is not attained in JPEG clicked pictures. These errors are visible to the eye and paint an unprofessional image.
● JPEG has a dampener limit of 8 bits which provides only 16 million color options. This feature makes it impossible to capture the myriad of hues present in the nature. 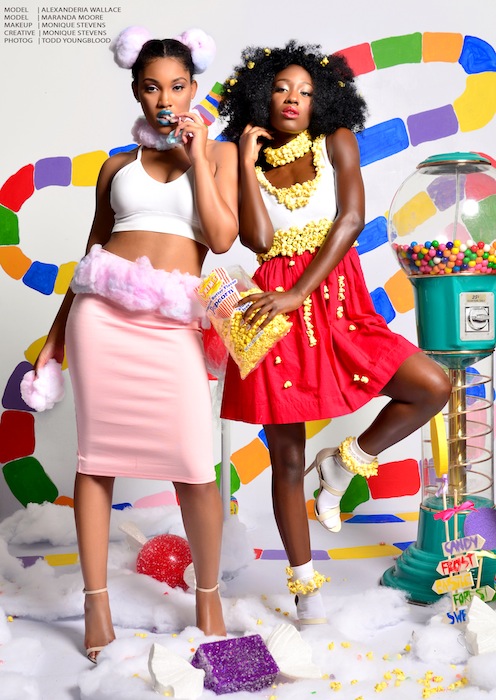 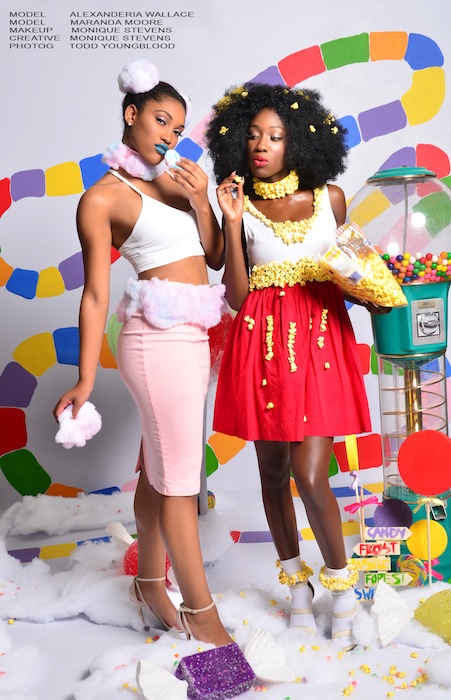 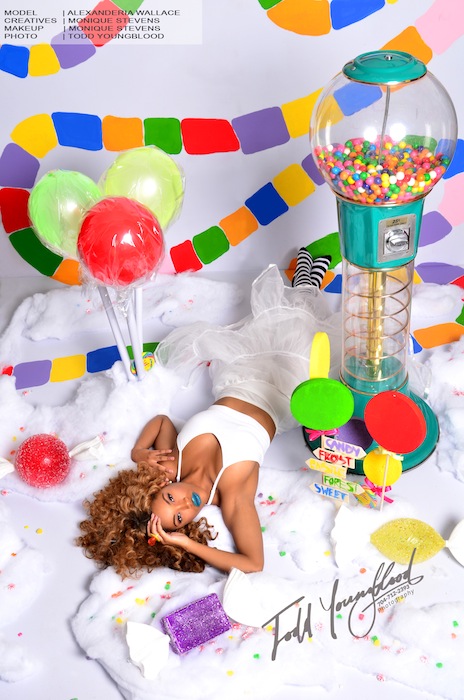 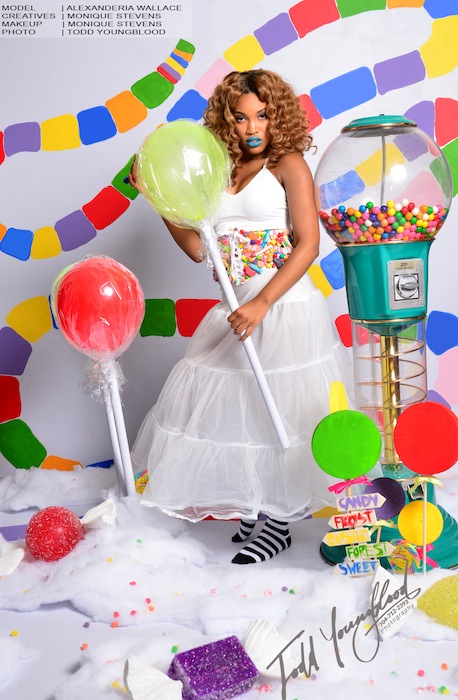 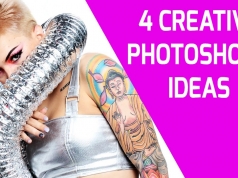 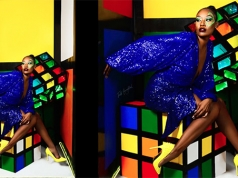 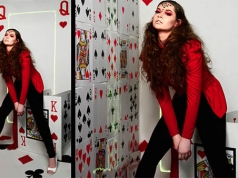